This week on the pod we talk “Perfect” Parenting with our friends Mike and Tayler Westervelt!

The Westervelts invite us into their world over a glass of wine (because, according to them, it’s been a DAY). They tell us about raising their two “adorable terrorists” and how they went from warming their daughter’s bath towel to being satisfied with Goldfish crackers for dinner.

We also discuss parenting culture on social media, learn about generational differences in parenting philosophies, and try to guess what Mike and Tayler’s daughters will complain about in therapy when they’re adults.

Parents and nonparents alike will love this authentic, vulnerable, and fun conversation! 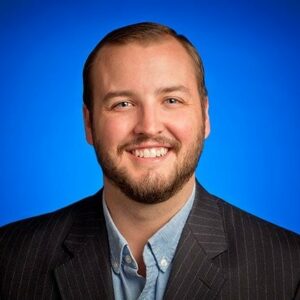 Mike Westervelt is a native New Englander, newly moved to The Bay, dad to two beautiful daughters, and a Googler for the past 11 years. 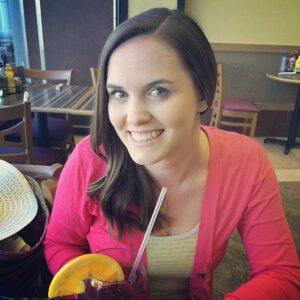 Tayler Westervelt was born and raised in the Southwest but has been living on the east coast for the past 11 years. Tayler recently moved to San Francisco with her husband and their two young daughters. She is a professional stay-at-home mom and was never in the pursuit of perfectness until she had her babies.