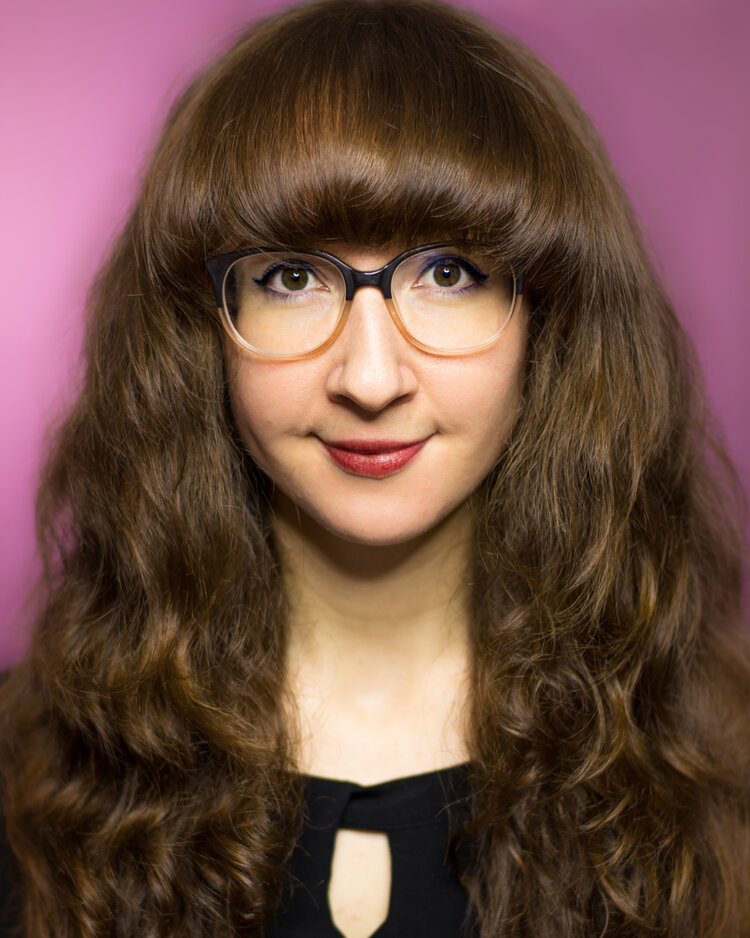 Seann Cantatore is an admitted oddball, songstress and comedic actor with a unique knack for bringing people together. Her performance career began as a musician and songwriter, with her original soul-pop band Flounder Warehouse, and as a solo vocalist and pianist. She now performs various comedic forms including cabaret, sketch comedy and improv at venues throughout NYC, including Magnet Theater, The Duplex and, most recently, her apartment. Seann’s comedy duo with her roommate Nicole Pascaretta, Bring Your Own Bob, has consistently put out video content as a way to stay sane (or perhaps insane) this year. Follow them at @bringyourown.bob on IG. Seann debuted her one woman show, Sawwwrry I’m Late!!!, to a sold out crowd at Magnet Theater, just three days before quarantine began. She has already decided that night will be better than her future wedding night (it was a really great night!).