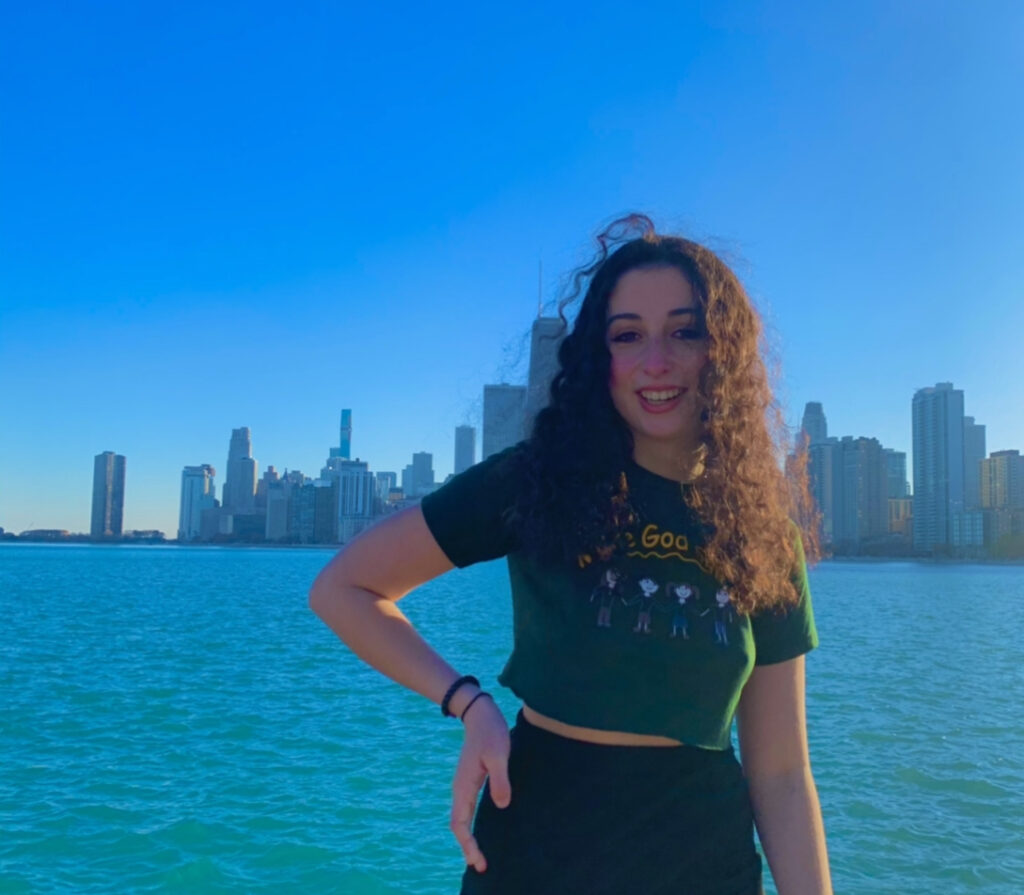 Chloe Werner has been pursuing improv and comedy since she was 13 years old and has performed at places such as the Magnet Theater, the Second City, UCB, and Caroline’s on Broadway. She also has written, directed, and produced a few small short films and hopes to continue doing so.