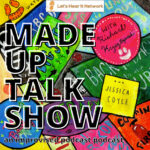 Made Up Talk Show
A New Year, New You - Izzy Wolfson

Izzy Wolfson resolves to solve as many people’s problems as possible with an episode of “A New Year, New You.” In the episode he brought us, people don’t seem to have kept many resolutions.

More of Izzy at IG @IzzyFoolingYou and on Twitter @IzzyJoking

Made Up Talk Show Theme by Dan Reitz www.danreitz.com 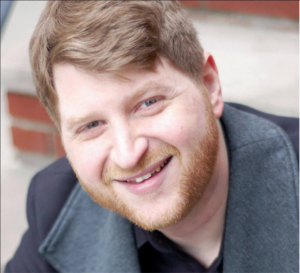 Izzy Wolfson has been writing and performing comedy for the last 15 years. He's performed all over New York and the country as part of many different groups and companies. Mostly, making people laugh and make-em-ups are just his favorite. Izzy is married and has an awesome cat named Hank and a dog named Motown.