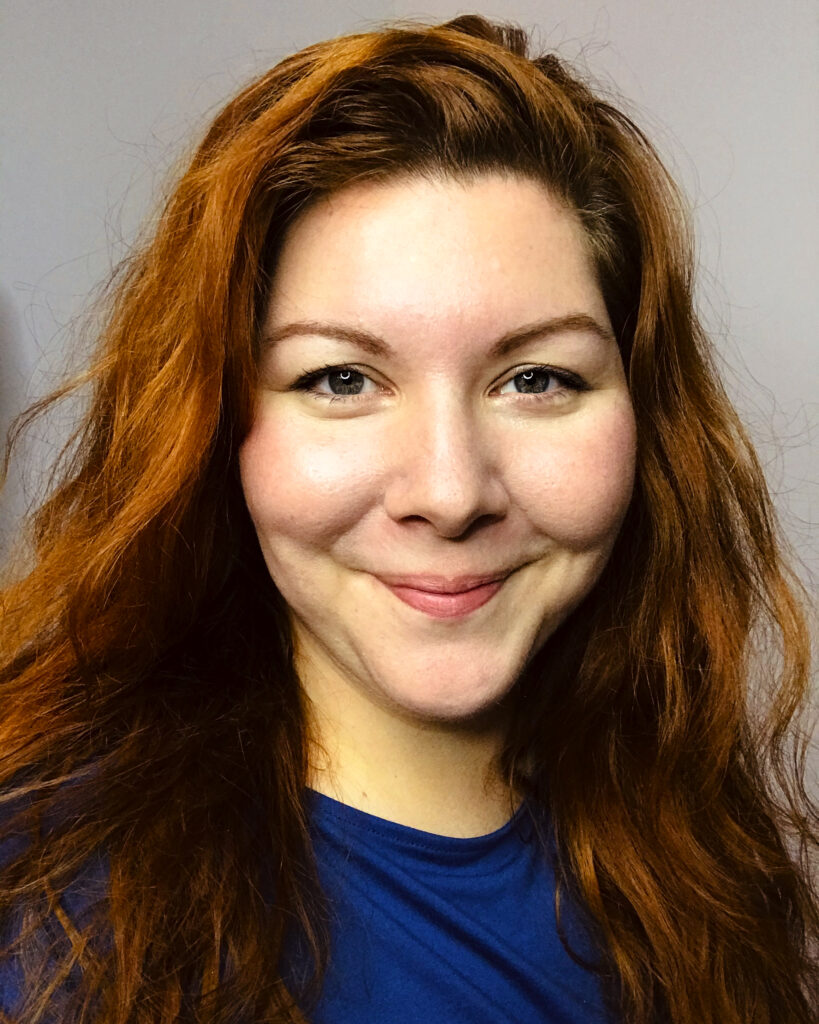 Tessa is a writer/performer/producer based in Brooklyn. She is passionate about STEM in children’s media and co-created the ‘Nova’s Lab’ series at Girl Tales Podcast – she wrote, performed, designed and produced every episode. Tessa is a University of Glasgow Graduate and teaches public speaking at CUNY. As a filmmaker, she won ‘Best Film’ and ‘Best Directing’ for two short films in the Home Alone Film Challenge. As a voiceover artist she’s worked with Casper Mattress, Smirnoff, HBO, Lifetime, Pfizer, and many more.