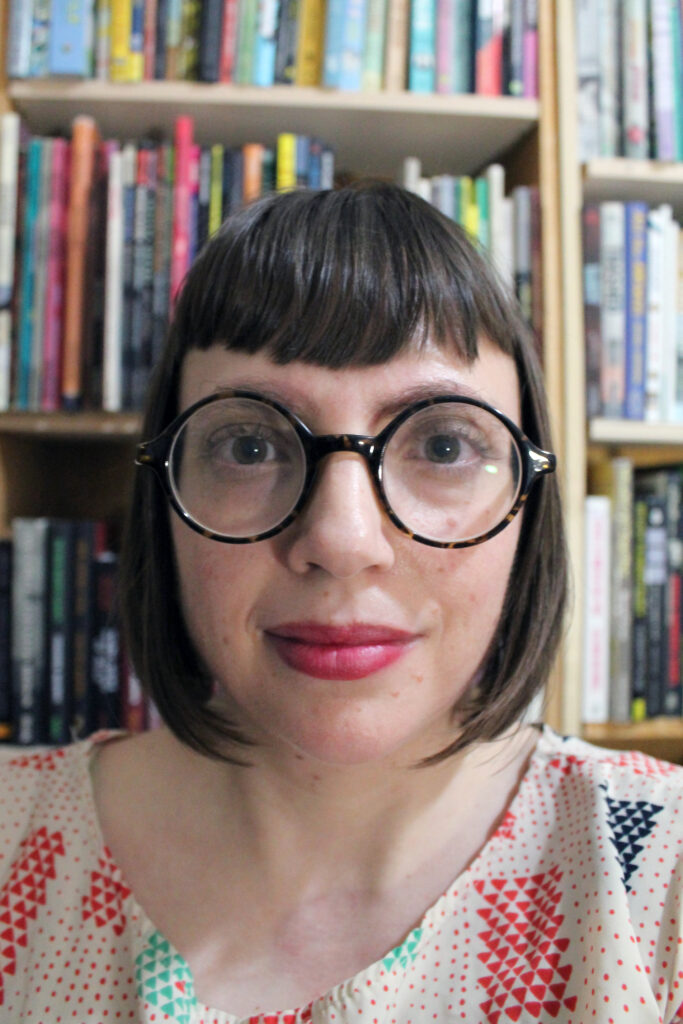 Robyn Chapman is an editor, a publisher, and (sometimes) a cartoonist. She is the proprietor of Paper Rocket Minicomics and has had many different jobs in comics. She spent five years at The Center for Cartoon Studies, initially as their first fellow and later as a faculty member. For a time, she worked at Brooklyn’s best comic shop, Desert Island. She is the editor of the nonfiction comics anthology American Cult, which she co-published with Silver Sprocket in 2021. Currently, she is an editor at First Second.